Posted by Bayleigh Dostie on 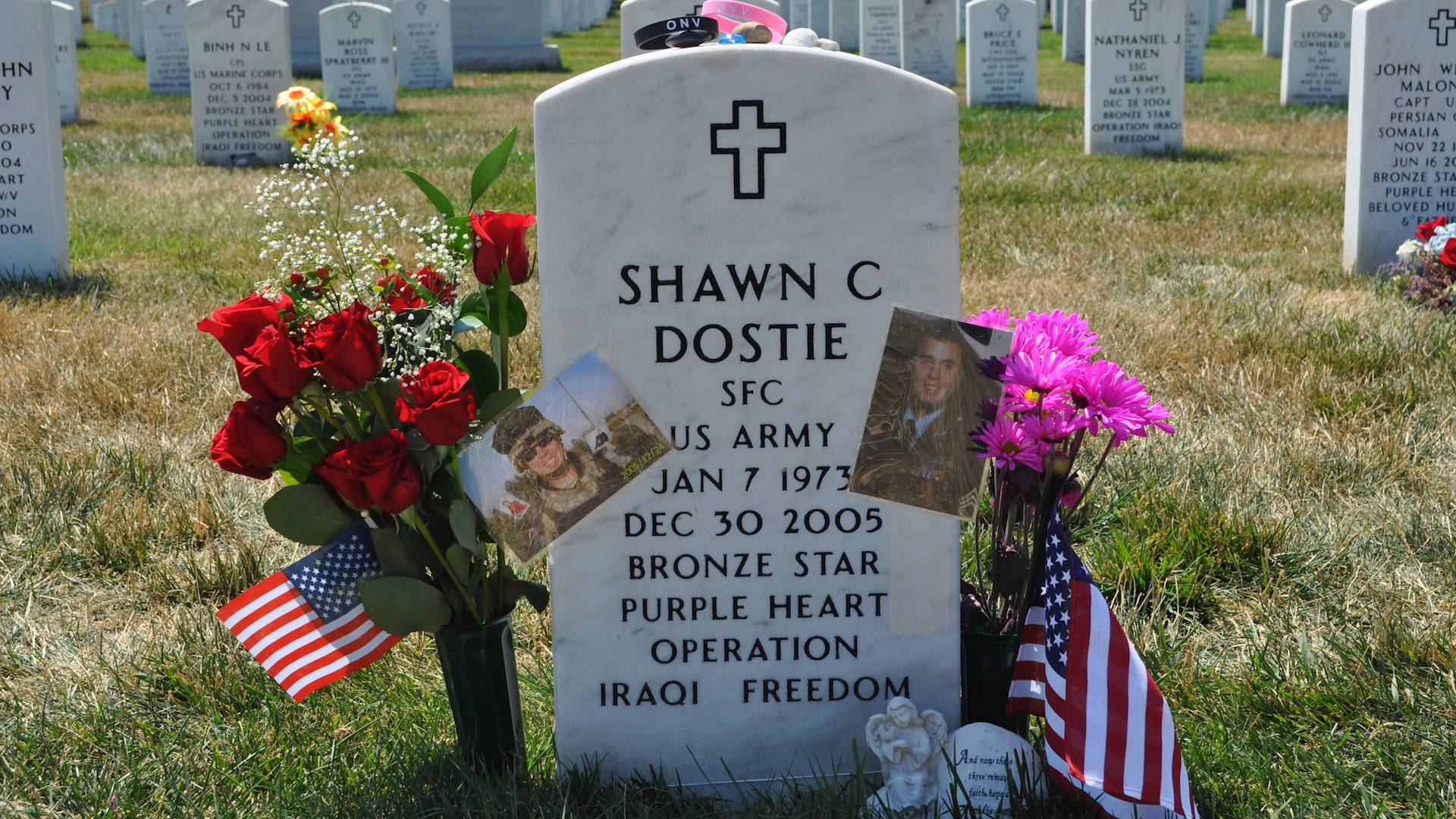 When Bayleigh Dostie lost her father at the age of five, she became a member of the special and solemn group of Gold Star children. Since 2001, more than 5,000 children have lost a parent who served in the U.S. military during OIF and OEF, joining hundreds of thousands of Gold Star children from previous conflicts. Loss is difficult enough to process for an adult, but to lose a parent at such a young age is Earth-shattering. Here, Bayleigh shares her heartrending and honest perspective on losing her father, Sergeant First Class Shawn Dostie.

My experience growing up without a dad has varied greatly. When I was younger, it was very easy for me to talk to people about my dad and the sacrifices he made, but as I grew older, it became harder and harder to explain. I realized that he was not here to do activities with me like the other kids’ dads. The past two years have been the hardest. As I started my sophomore year of high school, I began thinking about all of the milestones throughout high school that my dad would miss. Throughout my tenth grade year, it was still easy to talk about him, but I started to become more and more silent about the fact that my dad is not here with me. I would see some of the other students’ fathers come in wearing their uniforms and the army recruiters standing in the lunchroom. I was saddened by just getting a glimpse of the uniform. After sophomore year, when summer started, I began to really miss him. I had kept in all of the emotions I felt about my dad all school year long, and now it was hitting me. I was about to become an upperclassmen and there would be activities that I would not be able to go do with my dad. In June, I began thinking about what life would have like if he was not gone. I started to think about where we would be living right now, who my friends would be, how I would react to certain things and how everything changed within an instant. It seemed wrong of me to think that way. My dad is a Hero, and I am more than proud of him, but I cannot help but think about how much my life would be different if he were here. I went to a camp called Knights of Heroes in July, and I had the opportunity to share with the group the struggles I have faced over the past year and how it has taken a toll on me. I did not realize it before I had actually sat down and talked about it and started to cry, but holding in all of the emotions and grief can hurt you. 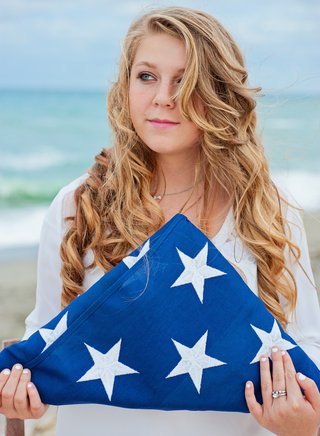 Bayleigh Dostie This August I started my junior year of high school and it really hit me because this is the year that I am supposed to be looking at scholarships and colleges, something I should be doing with both of my parents. It is difficult for me even to sit in class and listen to the teachers talk about applying. I want to be able to go to colleges and take tours of the campus with my dad. Not only is he not here for getting ready for college, but he is also going to be missing my first prom. He will not be here to tell my boyfriend that I need to be home by 11 P.M. or that he better take good care of me. He would always tell me when I was younger that I was going to be the prom queen and that I was going to be the prettiest girl on the dance floor. I really wish he was here for that. I know that even though I cannot see him, he is looking down on me. Growing up without my father has opened my eyes in so many different ways. I am a lot more appreciative of what I have now, more courteous and wiser thanks to my father. I cannot begin to explain how thankful I am to him and what he did for our family and our country. I can, however, speak for him when I say … that life will continue on and that it is okay to talk to someone about the passing of your loved one. I encourage anyone who is having a hard time to find someone who they can talk to and who understands what they are feeling. It helps and I am striving every day to live out my father’s legacy and will continue to until the day I die. My father was a brave man who deserves to have his story told. He is my Hero.

To read about their family from the perspective of Bayleigh's mother and to watch the Dostie's story as presented on the 2015 National Memorial Day Concert, check out Stephanie Dostie's blog. 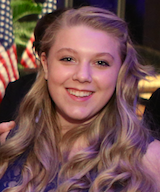 Bayleigh Dostie is a junior at Fort Campbell High School in Fort Campbell, Kentucky. She is involved in Student to Student, National Honor Society, Future Educators of America, and Model United Nations. Bayleigh plans on majoring in education and becoming a kindergarten teacher.