Posted by Michelle Baugh on 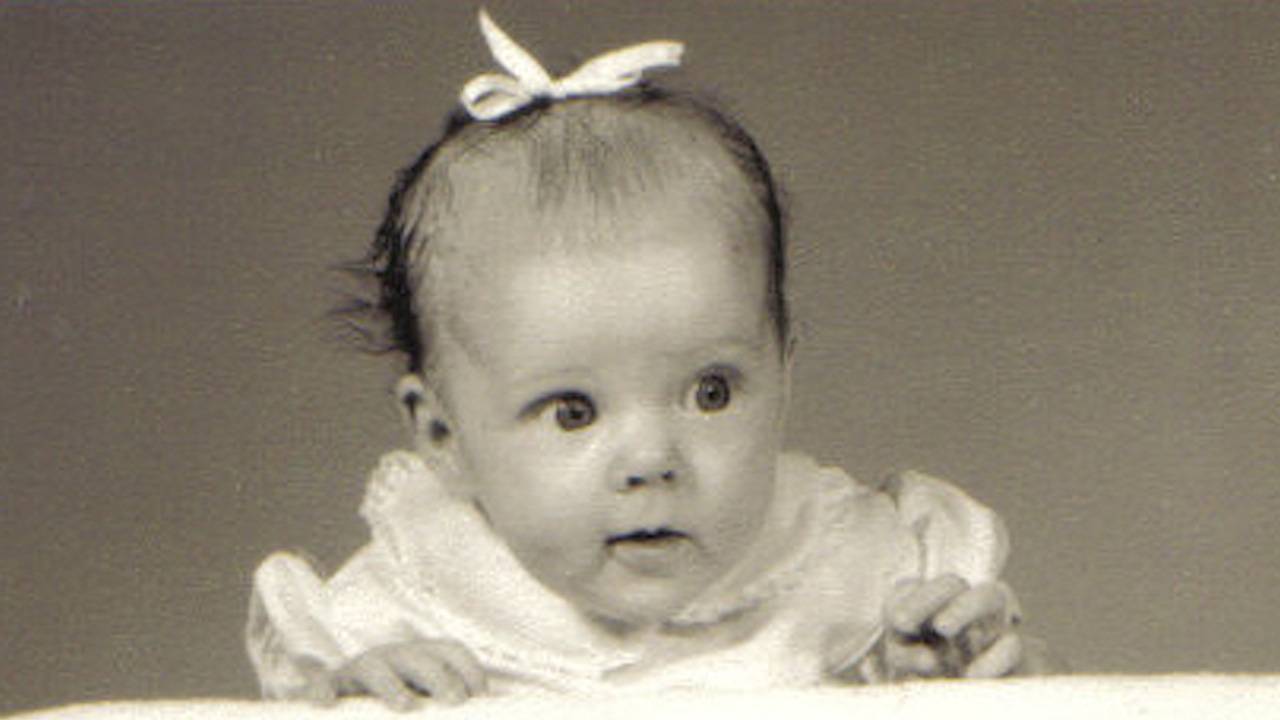 When Michelle Baugh was five years old, her mother and stepfather sat her down at the dining room table, brought out a box of personal effects and explained to her that her birth father was killed in Vietnam when she was only 3 months old. Michelle would spend the rest of her adolescent life asking her mother questions about her father, imaging what he must have been like and hoping for the day that she’d receive a call saying it was all a mistake and he was still alive. Here, we get a poignant and honest view into the journey of one Gold Star child.

If you have ever pinned that gold and purple pin to your shirt or jacket – purple and gold background with a gold star in the center – you, my friend, are the member of a very elite club.  One with a membership dues so high that no one wants to pay it, and yet there are far too many members, none of whom paid their own dues. It’s a sponsorship of sorts and every member knows the initiation is the worst. Nothing compares, really. However, having said that, once you are a member one of the benefits includes fellow members are more than friends. Many become family. 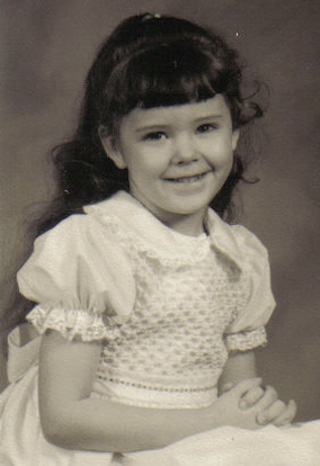 Michelle Baugh at five years old This exclusive, expensive club, with its thicker than thieves members, are the Gold Star families of America. Our dues were paid by the blood of our parents, children and siblings. Once you are in, the bond you share can never be broken. You share something others on the outside can never understand, although they may sympathize with your loss and the pain you have endured over months, weeks, years, perhaps decades.

What many who are not in the club will never understand is that, although most of us have never seen combat and do not bear the physical scars of war, we DO bear wounds of war.  Make no mistake. They are there.

As a Gold Star daughter, the wounds began as a child watching other little girls with their fathers teaching them to play ball, dancing at daddy-daughter dances and just living in the knowledge that they were daddy’s princess and the apple of his eye. Those wounds grew as I aged. I watched as my friends’ fathers scared off their boyfriends and took pictures before all of the high school dances.  My pain culminated with his absence at my wedding, which ripped my heart open.  It ripped again both times my sons were born, as all I could think about when they handed me these squirming, chubby bundles, was how much my dad would love being a grandpa and how my heart was breaking that not only would he miss being a father but now a grandfather too. I felt cheated all over again and that my sons were being cheated from knowing what a wonderful man their grandpa was, if only any of us could ever really know what he was truly like. What knowledge of this noble and heroic man could I pass on to my children? 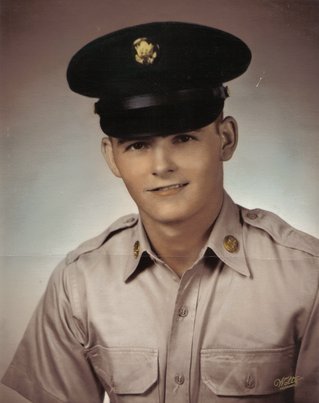 Specialist Fourth Class Richard E. Githens (USA) But my life came to a turning point. My anger had brought me to a road that stopped dead center. Hatred and bitterness were all it offered me. Instead, it was my turn to heal; my turn to forgive and understand. I chose another road, a long one that involved connecting with other Gold Star children, veterans who knew my dad and others on the road to healing. The journey has taken years to travel, but ultimately it is the one I know my father would have chosen for me.

For a child who loses a parent to war, the sacrifice is life-long. Michelle is one of 20,000 survivors whose father or mother was killed in the Vietnam War. There are also 183,000 Gold Star children from World War II and nearly 5,000 from Iraq and Afghanistan. Until recently, these children received little public acknowledgment or support, but many of them have found solace and comfort meeting with and talking to others, often assisted by organizations such as Sons and Daughters in Touch, Gold Star Children, T.A.P.S (Tragedy Assistance Program for Survivors) and Snowball Express. 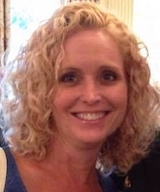 Michelle Baugh is from central Illinois. She studied journalism and is a veteran of both the radio and newspaper industries. She is actively involved with the organization Sons and Daughters In Touch and has become a mentor to many younger Gold Star children and families.