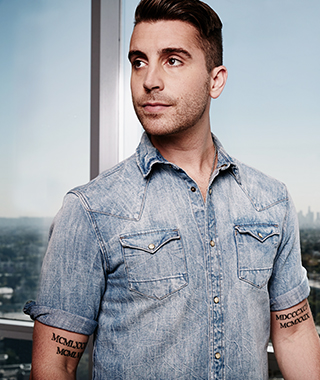 Connecticut native Nick Fradiani first gained national recognition when he competed in the ninth season of America’s Got Talent with his band, Beach Avenue, before he rocketed to fame as the winner of American Idol season 14, the first contestant to win from the Northeast region. Nick was born into a family of working musicians who gave him his passion for and dedication to the arts. This coming summer, he will be headlining “American Idol: LIVE! Tour 2015,” a 37-city tour featuring the top five contestants. Nick’s debut single, “Beautiful Life,” will serve as the official anthem for Fox Sports’ coverage of the FIFA Women’s World Cup 2015 in June.