Vietnam veteran Jack Farley learned to thrive in a life he never expected.

At the height of the Vietnam War, 1st LT Jack Farley (USA) was drafted and served in the 25th Infantry Division, the Wolfhounds. During the day, Farley and his platoon were engaged in search and destroy missions. Danger lurked at every turn and Farley never knew where or when the enemy might strike.

On January 10, 1969, Viet Cong forces began to shell Farley’s support base with mortar fire. One of the shells exploded next to him, sending shrapnel into his body. For Farley, his toughest battle would be in the months and years ahead. He lost his leg above the knee and, along with it, the dream of the life he’d planned for himself.

Like many amputees, Farley’s new normal included physical pain, grief for what might have been and the struggle to find a new path. Yet, his journey equipped him to overcome life’s adversities and excel, in his case as a lawyer and Federal Court Judge, a husband, a father and a mentor to many. 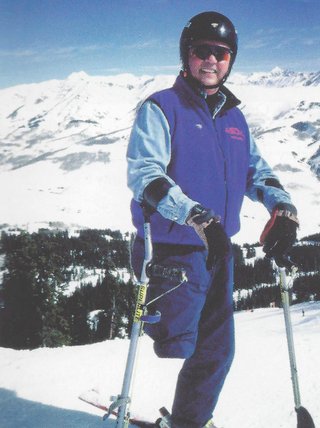 Jack Farley For wounded warriors, with seen and unseen injuries, the journey to a new life purpose often requires reaching out for help from professional caregivers as well as those who have traveled the path before and can light the way. Help is available through crisis intervention, mentoring programs, employment initiatives, adaptive athlete opportunities, family support programs, arts and healing projects, civic service activities and so many other programs dedicated to serving those who served in America’s military. Find more information on getting and giving support in the Help Military Families section.

Jack Farley was one of 1.7 million U.S. servicemen drafted and sent to Vietnam between 1965 and 1973. Today, in accordance with a National Defense Authorization Act, Americans are observing the 50th anniversary of the Vietnam War. Among the commemoration’s objectives are thanking and honoring veterans, paying tribute to the contributions made by the American home front during the war and highlighting the advancement of technology, science and medicine that took place during Vietnam, which enabled soldiers like Jack Farley to live another day. 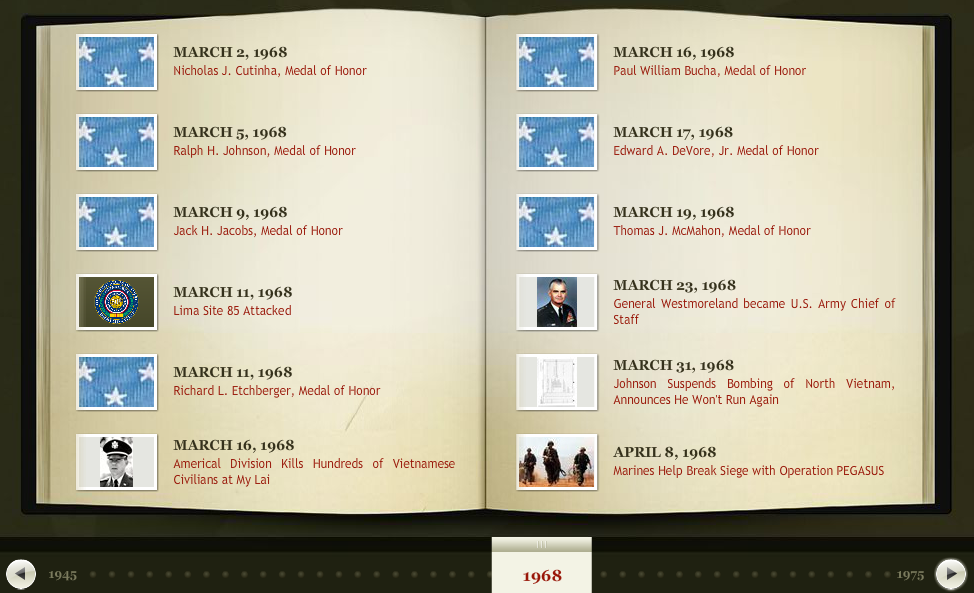