A Tribute to the Tuskegee Airmen

Prior to 1947, the Army Air Corps and Army Air Forces, the precursors to the United States Air Force, played a crucial role in both the Atlantic and Pacific theaters of World War II. Perhaps no group was more heroic than the Tuskegee Airmen, an African American band of aviators who demonstrated an unwavering strength of human spirit against overwhelming personal odds. Nearly 1,000 black pilots from across the country came to train at Alabama’s Tuskegee University between 1941 and 1946. Furthermore, another 10,000 African Americans would serve in various military and civilian roles on base. At the time, the military was still segregated and Alabama was a state that still operated under Jim Crow laws. As a result, the airmen endured relentless disrespect, injustice and double standards. However, during the course of World War II, the Tuskegee Airmen would prove time and time again to be effective military leaders and pilots. Credited with over 15,000 combat missions over Europe, they were among one of the best fighter groups in the Army Air Corps, won hundreds of medals, and their collective success in World War II helped pave the way for the desegregation of the Armed Forces in 1948. Success on the battlefield, however, came at a sobering cost; sixty-six Tuskegee Airmen died in combat. 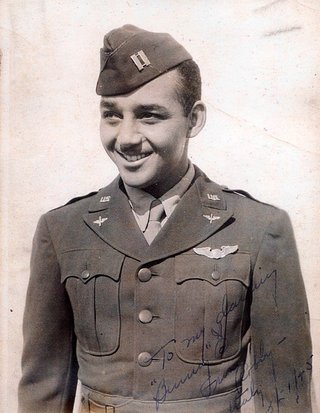 As the 2017 National Memorial Day Concert celebrated the 70th anniversary of the United States Air Force and commemorated its proud history and heritage, we pay tribute to the Tuskegee Airmen, and remember the service and sacrifice of all American aviators who have served our country, including those who made the ultimate sacrifice.

Over 70 years ago, on September 18, 1947, President Harry Truman signed into law the National Security Act, a major reorganization of America’s military and intelligence agencies, which gave birth to the United States Air Force. Originally administered as a sector of the United States Army, the creation of the Air Force as a separate military branch further solidified America as a superpower in the post-World War II age. In 2017, the Air Force celebrated its 70th anniversary.

Listen to “The U.S. Air Force,” affectionately known to many as “Wild Blue Yonder,” the official song of the Air Force.

To commemorate the 70th anniversary of the U.S. Air Force, the Air Force Association launched the #70for70 campaign, which documented 70 diverse heroes who have “broken barriers through innovation, teamwork, and heritage.” To see their list, please visit their website.