Patrick Lundy & The Ministers of Music 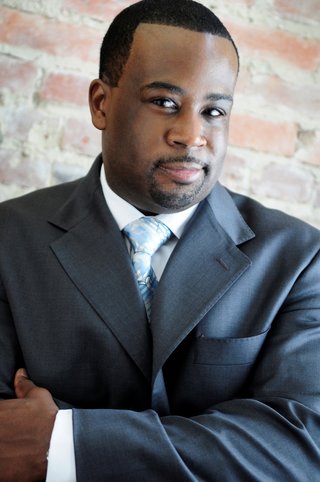 Patrick Lundy & The Ministers of Music

This dynamic community choir officially debuted in November 1994 and consists of some of the most outstanding vocalists in the Washington Metropolitan Area, many of whom are ministers of music, choir directors, music educators, soloists and ordained ministers of the gospel. The group has appeared throughout the United States and abroad. They have accompanied a virtual “Who’s Who” in gospel and secular music for a myriad of prestigious events at venues such as the White House, U.S. Senate, U.S. Supreme Court, Library of Congress, The Washington National Cathedral, The Kennedy Center, at President Barack Obama’s inaugural activities and for the dedication of the Martin Luther King Memorial.

PL&MOM have released seven CDs. Their sixth project, “Determined,” features the legendary Lady Tramaine Hawkins as special guest.  A seventh CD of Anthems, Hymns and Spirituals titled “Majesty” was recorded on Saturday, March 29, 2014 at The Historic Ebenezer Baptist Church in Atlanta, GA with special guests Evangelist Dorothy Norwood, LaShaun Pace and Naguanda Nobles and was released in September 2014. A soon-to-be released eighth CD was recorded in November 2014, at Reid Temple AME on the occasion of the group’s 20th Anniversary Celebration with special guest Kathy Taylor.

The Choir consistently lends its support to charitable causes and has rendered concerts to benefit victims of hunger, disease and domestic violence.

Founder-Director Patrick P. Lundy is a native of Thomasville, Georgia and a graduate of Howard University. He is a composer, arranger and workshop clinician who is highly sought-after throughout the country. He is also Founder-Director of Patrick Lundy & The Ministers of Music – Georgia Connection, which debuted in February 2014. Patrick serves as the Director of Christian Fine Arts at the Reid Temple AME Church in Glenn Dale, Maryland, with award-winning Senior Minister of Music and “Sweetheart of Gospel,” Myrna Summers under Senior Pastor, Rev. Dr. Lee P. Washington.