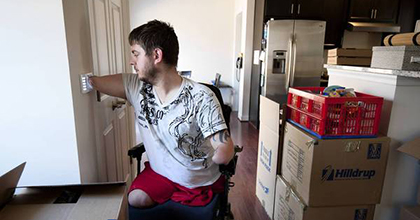 Wounds of Afghanistan — A Story of Inspiring Resilience

The use of improvised explosive devices (IEDs) in the conflict in Afghanistan has resulted in devastating injuries. Marine sergeant John Peck was gravely injured in Afghanistan’s Helmand Province in 2010, when an IED exploded underneath his feet. He woke up two months later at the National Naval Medical Center in Bethesda, MD, after 29 surgeries and 43 pints of transfused blood, as a quadruple amputee.

On the 2014 National Memorial Day Concert, we shared the story of John’s inspiring resilience. 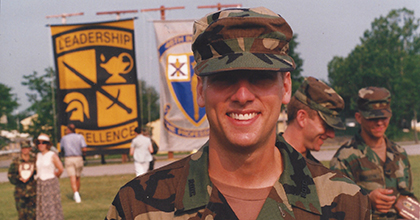 Behind every man and woman at war is a family on the home front. U.S. Army Ranger Kristofor Stonesifer was a brave and committed young American whose life goals included becoming a service member. When he made the ultimate sacrifice for his country, his family did too.

On the 2014 National Memorial Day Concert, we told the story of Ruth Stonesifer, who became the first Operation Enduring Freedom mother to take on the national presidency of the American Gold Star Mothers. 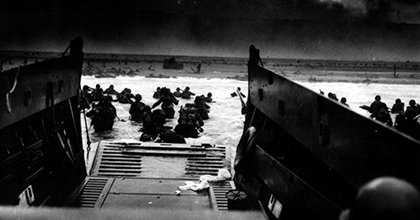 Commemorating D-Day — The Beginning of the End of WWII

On the 2014 National Memorial Day Concert we commemorated the 70th anniversary of D-Day, the Allied invasion of Normandy that turned the tide of World War II. Perhaps the most desperate mission of the entire invasion was that of the U.S. 2nd Ranger Battalion, known as Dog Company. Their harrowing attack on the German cannons atop the cliffs of Pointe du Hoc was shared on the National Memorial Day Concert, in a dramatic presentation along with a musical tribute to the “greatest generation.”