It is 50 years since the height of the Vietnam War and for many of its veterans the painful memories from their service remain fresh. They answered our nation’s call to duty from all across the United States, from varied backgrounds and for different reasons but they were brothers, battle brothers, and they fought for each other and with the same goals – to serve their country and stay alive and get back home to their families.

When Vietnam veterans finally returned home, they didn’t get the reception that veterans of previous wars received. Instead of parades, veterans were met with derision. Because of this, Vietnam veterans banded together, forming support groups and communities that would forever leave them brothers. 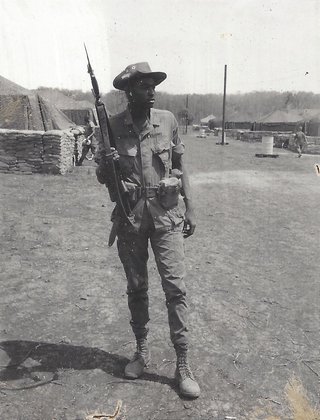 “We travel from far and near. We see each other. We all embrace and say ‘Welcome home, brother.’ That’s how deep the bond is. It transcends race. It transcends economic status. When we’re here, we’re all one.”

Ernest “Pete” Peterson and Brad Kennedy’s friendship began on the 23-day boat trip to Vietnam while serving together in the 11th U.S. Cavalry. Pete’s family have served in the military since the Civil War and both Pete and his brother served in Vietnam. Service was expected. Brad volunteered to go to Vietnam because he felt it was his duty to serve alongside other Americans. Though they came from different backgrounds, they found common ground in Vietnam. Many years later, Pete and Brad found themselves again side-by-side, this time at the Vietnam Veterans Memorial Wall in Washington, DC, where they reunite each Memorial Day and Veterans Day. They are there to be with those who understand and to honor their buddies. 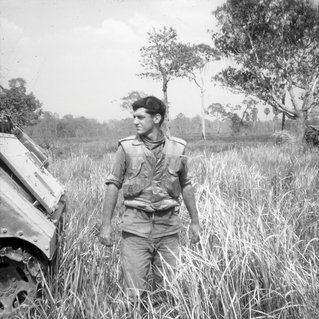 The National Memorial Day Concert will share the story of Vietnam combat veterans.

Learn more about the Vietnam Veterans Memorial and the 58,000 names on the wall.

Share your stories on our Wall of Remembrance, where we can grieve together as we pay tribute to the lives and legacies of those we’ve lost.